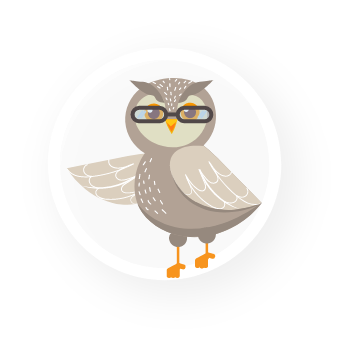 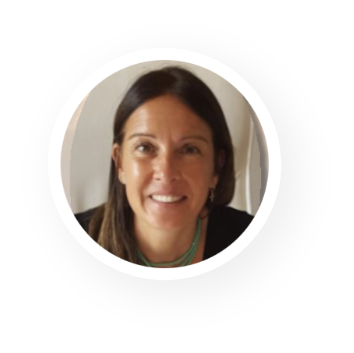 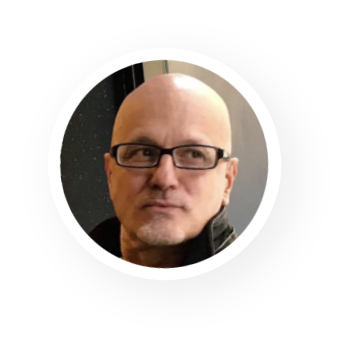 What if I told you that the newborn WebApPeel S.r.l. (I wrote it like this because it contains in itself well four meanings) it’s the product of a close and unique encounter with a Midge?
Strange but true!

The 25th of November 2020 we formed WebApPeel after an episode that happened to me and that I’ll summarize in a few words:
“It was six o’clock in the morning of past year’s 13th of April, a tough and unusual year for everyone. Re-cently awake, but not entirely, I realised that in from of my eyes hovered a midge that had no intention to leave me alone. Istinctively I directed my hand toward the insect to crush it: suddenly, a moment before reaching it, I stopped and “rested” my arm... I don’t know why, but I stopped. I blew towards Him and I moved Him away of approximately half a meter: but Him, instead of going away, rested on my knee for a few seconds and then flew away. I thought, still sleepy: ”Maybe he wanted to thank me in his own way for not hurting him?”. Who knows; nobody could say the opposite...

I turned around and looked at my 7 year old daughter that, a few hours before, came to sleep in the big bed with me: sometimes our “Little Angels” still need the warmth of the parent, especially if, for any rea-son, the parents aren’t living together anymore. I direct my thought to a world that’s increasingly populated by separated moms and dads where, unfor-tunately, the real losers are our sons and daughters and so I said to myself: ”Let’s build something to do GOOD to our children and even to us parents”.

I immediately called my Friend Stefania and … here we are!

We are very pleased to meet you!

We use cookies to offer a better experience to users of our site. Click here to learn more about the use of cookies on our site.
We do not use profiling cookies on our site, only those necessary for the functioning of Google analytics, used to monitor the progress of visits to the site itself.
Please select your preferences below. If you deny your consent, the Google Analytics plugin will be disabled.